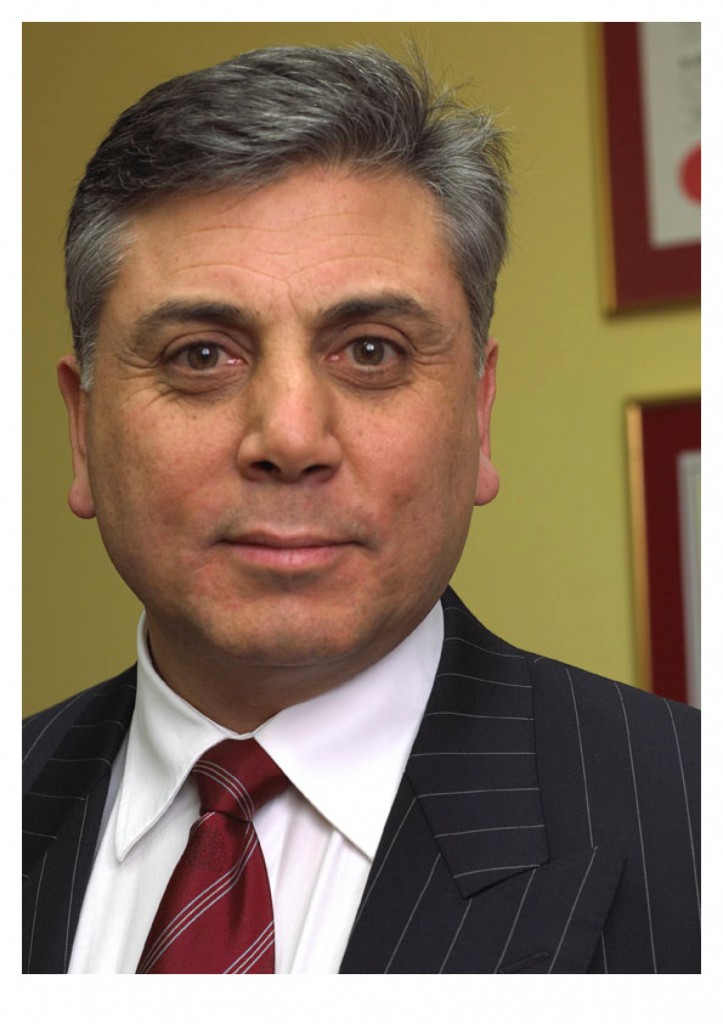 Derek Minus is a barrister-at-law with a specialist practice as a dispute resolver. He holds accreditation as variously; a Nationally Accredited Mediator, Chartered Arbitrator, Expert Determiner and Family Dispute Resolution Practitioner (FDRP). He is:

He was responsible for arranging the dispute resolution processes under the Franchising Code, the Horticulture Code and the OilCode, which are prescribed codes under the Competition and Consumer Act 2010 and appointing mediators Australia-wide to assist with the resolution of disputes in these industries.

Called to the Bar in 1992 he was an early adopter of mediation. He began mediating with the NSW Settlement Week programme after completing the Conflict Resolution Professional Skills workshop at Macquarie University in 1991, the Conflict Resolution Network Skills course in 1991 and the LEADR Mediator Accreditation course in early 1992. See unrestricted Practising Certificate.

Now an advanced and Nationally Accredited Mediator he has conducted well over 3,000 mediations and conciliations across all types of disputes, including: contract disputes, personal injury, property, family relationships, workers compensation, banking and financial, breach of contract, international patents and partnership breakdown and bullying and harassment complaints for governments and organisations. In 2015 he was appointed by the federal Minister for Agriculture to assist with the development of a national farm debt mediation scheme as a member of the “farm debt roundtable” with the banks and farmers’ organisations looking at better schemes for a nationally consistent farm debt process. See Mediator Accreditation.

As a mediator, he employs a “transformative” or “thearapeutic” mediation style that keeps people engaged rather than sending them off separate rooms to wait on their own. He is particularly skilful in dealing with conflicts that are seemingly intractable or where the parties relationship has broken down and high emotions are involved. He is one of the few people in Australia who has been trained in Transformative Mediation Practice, directly by its developers, Joseph Folger and Robert Baruch Bush both in Australia and in the USA. His aim is to use collaborative strategies to help people achieve not just the settlement of their dispute but the transformation of their conflict.

Derek is graded a Chartered Arbitrator (C.Arb) and was trained in International Commercial Arbitration by The Chartered Institute of Arbitrators (UK) for which he served as the President of the Australian Branch. For a period of 10 years since 2000, he acted as a part-time member of the Consumer Trader and Tenancy Tribunal (now NCAT) and the NSW Workers Compensation Commission. Appointed an arbitrator for the Local Courts for 20 years, he has been appointed by the Chief Magistrate to every Local Court in the state for the period 2020/21 (see Letter of Appointment 2020/21).

Most recently, in December 2014, he was appointed by the NSW Minister for Industry as one of only ten arbitrators recruited for their legal qualifications, knowledge and practical experience of the process of arbitration, to deal with land access disputes under the Mining Act 1992 and Petroleum (Onshore) Act 1991 following the review of the arbitration scheme by Bret Walker SC. See: Mining Land Access Disputes

Derek is involved in training lawyers and business people in advanced negotiation and dispute resolution processes. He is the lecturer for the Commercial Dispute Resolution practical skills course at the University of Sydney Law School providing experience in dispute resolution techniques for final year undergraduate law students.

He conducts the “Minus on Mediation” programme for Legalwise uniquely based on his AIKIDO martial arts practice and the developing insights from the Harvard University Programme on Negotiation (see Legalwise Brochure). And negotiation training for lawyers at the Television Education Network at its forthcoming 57th Annual Armidale CLE Weekend

Derek is also active as a trainer in negotiation and conflict resolution and has conducted skills workshops for corporations, including: the Australian Taxation Office, Stocklands, the Australian Property Institute, the Federal Attorney-Generals Department, Penrith Council and others. (See Conflict Connexus)

Derek has long experience in Family Law dispute resolution and is a member of the Australian Institute of Family Law Arbitrators and Mediators (AIFLAM) – see Certificate. He is accredited by the Federal Attorney-General as a Family Dispute Resolution Practitioner (FDRP) authorised to conduct Family dispute resolution and issue a certificate under Section 60I of the Family Law Act 1975 (Cth) which allows a family law disputant to directly approach the court about parenting matters, see FDRP. He is also qualified as a Family Law Arbitrator to determine family property matters under the new Family Court Law Rules, see: Family Law

He is a promoter of Dispute Resolution processes and strategies and the publisher of a number of websites providing information and resources regarding dispute resolution services, including:

Dispute Resolvers a specialist group of experienced lawyers and dispute resolution practitioners from around Australia.

Unlike many lawyers, he is technologically adept and highly numerate, having majored in mathematics and statistics in his Science degree. He has also completed the Diploma course of the Securities Institute of Australia.